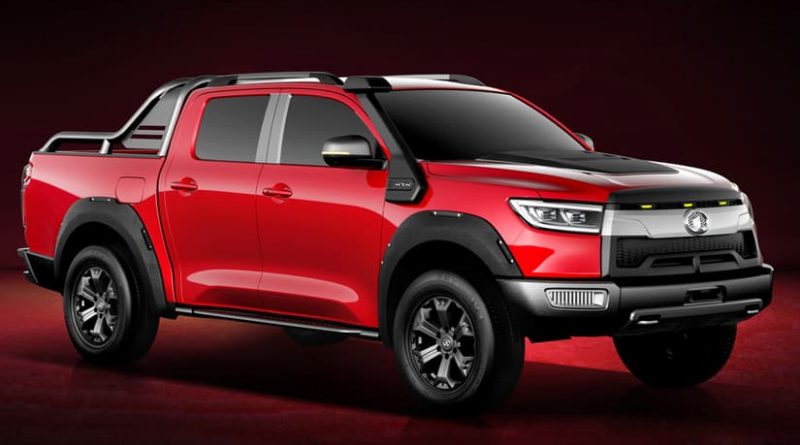 For pickup users in the UK, Great Wall are a familiar name that became unfamiliar all too quickly. In 2011 they were imported in the UK by the well-known and respected West Midlands based IM Group who also import the Isuzu D-Max pickup and Subaru passenger cars.

The pickup was called the Steed and it had a good reputation for value for money, although quality issues did appear to haunt it, with prices starting at around £14,000 (+VAT) for a double cab pickup including a six year warranty, one of the best at the time in the industry.

Unfortunately the introduction of the latest Euro-6 emission standard demanded too much development for the Chinese manufacturer and they stopped European sales in last 2015/16, just as they were starting to gain some sort of traction.

So the Great Wall name disappeared from UK franchised dealers over 4 years ago and pretty much nothing had been heard of them since, certainly from a UK perspective.

But it looks like Great Wall have not been sitting on their laurels as it seems they will announce the launch of an all new electric pickup at Auto Shanghai 2019 with the Steed-replacement and its likely to have a 310-mile range (500km) with an expected home market appearance in China by 2020.

Very little is known about the electric model, except that it will have a very acceptable range of 500km (310 miles), and it appears to be one of the major products to come out of Great Wall’s electric vehicle $210bn investment plan which they announced in 2015 and this new electric pickup will be one of the first products of this plan.

International Motors, who still has the distribution licence for the UK, are aware of the new electric pickup and we’re awaiting comment.

The Nissan eNV200 Voltia has been launched, offering users almost double the amount of loadspace volume of standard models. Based

Volkswagen e-Transporter to arrive in 2020

Nikola – Ryder Trucks Partnership: A Vision for the Future

Why Is CES Relevant to the commercial vehicle industry? Tim Campbell analysis﻿