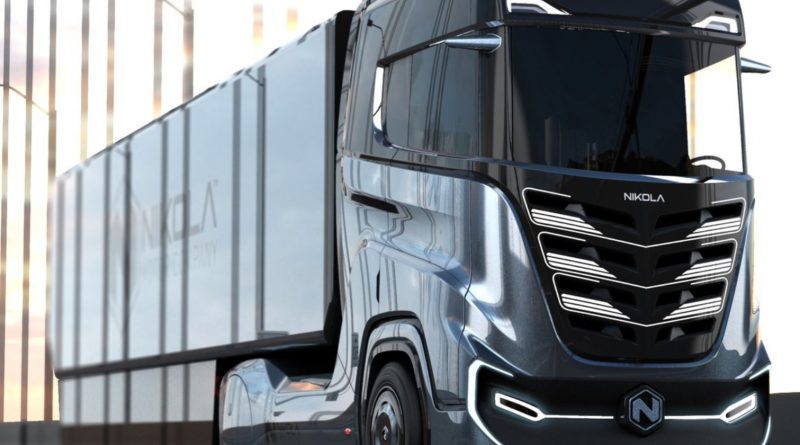 It looks like Trevor’s team at Nikola Motors have been listening to their customers, or should I say potential customers as deposits have been placed but no trucks actually delivered and they certainly won’t be for a few years.

The listening takes the form of their announcement despite their view that its “fuel cell or no cell” policy of power provision they are to offer a battery version of their Nikola Tre and also Nikola Two.

The Nikola Two is the North American day cab version of its Class 8 tractor unit and its equivalent aimed at the European market is the Nikola Tre, again a day cab design.

At first glance it appears a counter intuitive move as a battery version will be considerably heavier by around 2000-2250 kgs than a fuel cell powered truck but for urban delivery on short route operation a battery version could make better financial and operational sense.