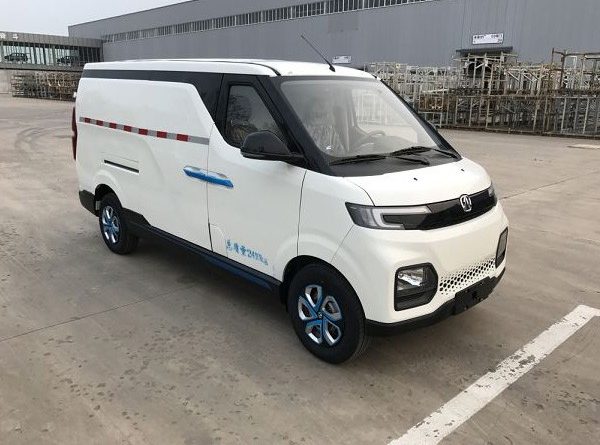 Safety concerns have been raised over one of China’s best-selling electric vans, after numerous reports of them catching fire during operation. There have been three notable reports of the Beiqi Weiwang 407EV catching fire since January, which has led to Hong Kong-based Lalamove to cease using the vehicle.

China’s electric vehicle market is the most competitive in the world, with over one million sales of electric or plug-in hybrid vehicles registered in 2018. Increasingly, manufacturers are trying to outperform each other by using higher density batteries which offer longer ranges while reducing weight, which is crucial for electric vans especially.

However, these vehicles are less stable as energy-rich metals like the lithium used in the batteries are extremely reactive and can easily catch fire.

Over 135,000 battery-operated vehicles were recalled in China last year, with a huge chunk of these due to the battery running dangerously hot. Beiqi, which is a brand of BJEV (which itself is owned by BAIC – the market leader for electric vehicles), is one mark that has been caught up in the mix.

The Beiqi Weiwang 407EV which burst into flames while charging off a bustling street in the southern city of Shenzhen was the third to do so in as many months.

In the ‘Made in China 2025’ industrial strategy in 2015, the Chinese government highlighted electric vehicles as a method to which it can become a major player in the global automotive market, including the previously untouchable and highly lucrative European and North American markets.

Since then, the government has pursued a range of policies to boost electric cars — funnelling R&D funding and subsidies to carmakers and battery makers.

That’s part of the reason why China has a surveillance network working 24/7 to monitor EVs and prevent batteries from catching fire, though it’s unclear if the 407EVs made by BJEV are part of the network.

About the Beiqi Weiwang 407EV