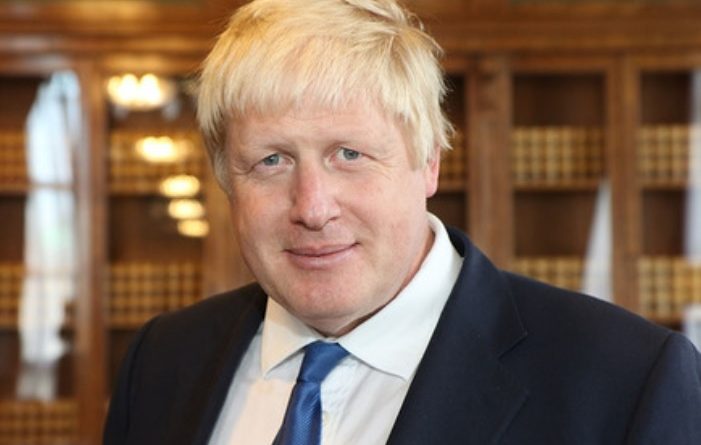 I think its a bit of an understatement to say that Boris Johnson has taken the UK automotive world by surprise by his announcement yesterday that the sale of petrol and diesel cars and vans will end in 2035 – five years earlier than previously announced.

Not only that, he’s gone even further by including hybrid vehicles which will send a shiver down the spines of one or two corporate shoulders in both the automotive and leasing fraternity.

Interestingly, he didn’t mention if any of the staged goals along the way have changed. For instance, the Department for Transport’s “Road to Zero” programme (essentially the government’s bible on the decarbonising of the automotive sector) mentioned a ‘2030 stage’ when it was compiled by the former Transport Secretary Chris Grayling just 18 months ago.

Of course, one of the key changes from the original goals is the inclusion of hybrids to the ban, basically meaning we are going for zero emission at tailpipe rather than low emission – a phenomenally major deviation from the course already set less than 18 months ago.

So where does this leave the automotive industry and for our part the light commercial vehicle sector?

Before I answer this, let me first let you know my position on the whole issue. I am totally behind any sensible and achievable plan to de-carbonise the road transport sector; I feel we must and should aim as high as possible BUT reality must also play its part!

We have to remember not every van operation is currently suitable for electrification but this will change over time, but the speed of transition and matching this to product availability will be a challenge.

We also have to recognise that light commercial vehicles come second in the pecking order after passenger cars for most OEMs. I don’t know why, because often the average profit per unit is higher, but obviously the volumes are smaller (although growing disproportionately faster than passenger cars!).

Inevitably vans will be competing with their passenger car cousins for batteries and that creates a problem, i.e. battery supply. This is not a vehicle issue – its basically down to a “battle for the batteries”!

The UK market cannot be seen isolation – it is a very large global market. Comparisons are also often drawn with Norway, but in reality this is also irrelevant because of everything from the carbonisation of their grid to the size of the market and their incentive schemes – I wish it was that simple!

For our country to have the ability to ban the sale of new diesel, petrol and hybrids by 2035, we will need a sea change in government attitude and more importantly financial support!

Just as imperative, the European OEMs need to substantially increase their investment and capacities because selling around 3.5m zero-emission cars and vans a year in the UK within 14 years (we are already in 2020) is a brilliant goal to set – but setting a goal and providing the environment for that to be achieved is another .

All of us in the industry need to call the government to account if we are not given the tools to make this happen; they set the goals so should also provide the framework and financial environment to help industry achieve it!

Its going to be a bumpy and challenging 14 years, but I wouldn’t miss it for the world and I support the maxim; that its better to try and fail than never try at all, especially when failure is not an option!

Tim Campbell is the Managing Director of Campbells Consultancy, a globally-renowned consultancy company dedicated to the electrification of the commercial vehicle industry and publishers of Electric Van & Truck.