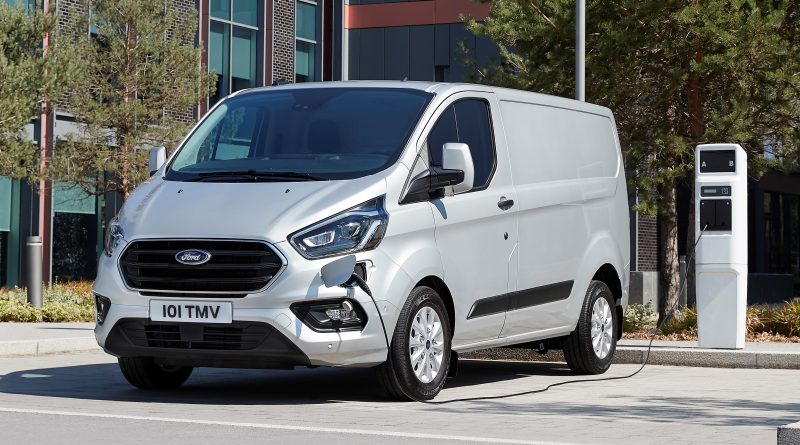 Reuters reported this week that one of the top Chinese vehicle and battery manufacturers will be supplying the Ford Motor Company with both batteries and Battery Management Systems (BMS).

This story is as much about BYD as it is about Ford, and that in itself is an interesting comment, because if you look back less than 10 years ago, you wouldn’t mention the two in the same breathe. So is this an indication of how far BYD have come in this new world of electric vehicles or how far Ford have had to go around other global manufacturers to coerce their help to maintain some sort of key market dominance?

Ford is and will continue to be a major global player but to achieve this their research, production and marketing strategies need to change and partnerships are the future and in commercial vehicles that is even more important.

Most people are already aware of the Ford / Volkswagen commercial vehicle tie-up ( it could also be in passenger cars but on this website we aren’t really interested in that !) which will see Volkswagen take the lead on the small vans (VW Caddy and Ford Transit Connect) only.

BYD fit the next profile

The next part of the puzzle involves batteries, and BYD fit the profile in an ever changing environment, although in the long run they may become one of their global competitors.

Its no secret that since the darling of the US Stock Exchange Warren Buffet and his Berkshire Hathaway investment house bought a major share ( around 25%) in BYD a little over 10 years ago, the company has gone from strength to strength. Their portfolio reaches into virtually every segment of the automotive market from small cars to large buses, indeed, BYD buses and coaches are one of the key assets for the company but enough of that – that’s for another article!

Ford needs batteries and the obvious place to go is China, so BYD fit the profile. Interestingly Ford have been championing hybrid technology up until now, take for instance the recent introduction of the PHEV Ford Transit Custom. As with many traditional automotive manufacturers , the choice of hybrid could be more do with ensuring the continued existence of engine plants who’s research and development costs need to be written-off, as this been the best solution for a new and more “greener” society.

Which brings us back to the Reuters report as the Chinese Ministry of Industry and Information Technology suggests this initial deal is to supply Ford with batteries and power management technology for a hybrid model.

This is the first battery supply deal that we are aware of to another major global player and obviously one of the major Ford PHEV products is the Transit Custom so this could be one of potential recipients !