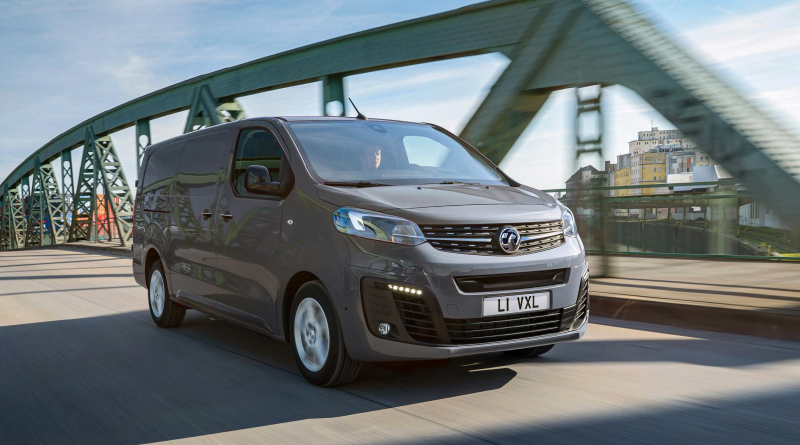 The latest figures released last week by the Society of Motor Manufacturers and Traders (SMMT) show that whilst the 2020 UK new light commercial vehicle was contracting by almost 20% compared to the previous year. There’s strong growth for electric van sales as they up by 64.4% in the same time period. The BEV figures may make the headline news, but of course like any other set of statistics the devil is in the detail.

UK new light commercial vehicle (LCV) registrations ended 2020 down -20.0%, with the van market rounding off the year in decline following three months of growth. 292,657 vehicles were registered in 2020, as the impact of Covid and uncertainty over the future relationship with the EU brought down demand toward the end of the year, with registrations in the final month of the year dropping -1.0%.

Supermarkets and parcels don’t save the day

During 2020 the LCV market understandably responded to the fluctuating demand as the lockdown measures affected consumer behaviour and business operations. Interestingly, despite the various headline grabbing super-sized van orders from the numerous supermarkets and parcel delivery sectors often quoted by many observers the market still declined heavily.

Of course, these percentage increases sound impressive its only when you realise they equate to a combined total of just 2% or 5,844 units of all vans sales during 2020.

But this is just the beginning as we know within nine years that figure will be 100% !!