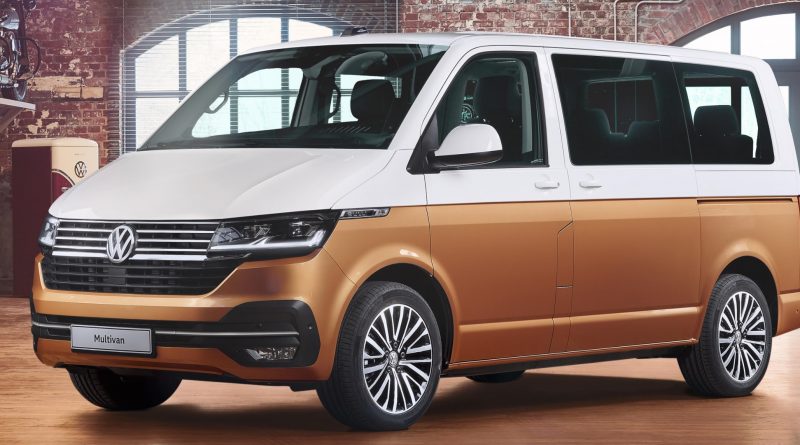 Volkswagen Commercial Vehicles has announced that it will be launching an electric version of the latest incarnation of the Transporter (Transporter T6.1). The Volkswagen e-Crafter will hit UK Van Centres in early 2020, via an ‘after – production’ conversion from ABT.

The Transporter 6.1 facelift will be launched in 2019 and will be the last of the current body shell, which itself was launched in 2003. While very little has changed on the outside, the upgrades of this latest incarnation have largely centred around the digitalisation although there is a completely new dashboard and instrument cluster on various versions.

Volkswagen Transporter and ABT

ABT (named after its founder, Johann Abt) may be well known in the passenger car industry for its styling kits but perhaps is little known to the average commercial vehicle operator. Having recently getting involved in Formula E, the company has set up an electric vehicle division (ABT e-Line Gmbh) and has joined forces with Volkswagen to develop electric versions of the Volkswagen Transporter T6.1.

Volkswagen is offering the e-Transporter with a choice of two battery options, depending whether they prefer payload or driving range. Single battery (38.8kWh) models have a range of 134 miles according to the NEDC, while twin battery models (77.8kWh) can travel up to 250 miles.

An 80% charge takes just 49 minutes with a 40kW charger, while a full charge with the 7.2kW charger will take around 5 hours and 10 minutes.

On both versions, the front wheels of the e-Transporter are powered by a 111hp (82kW) / 220Nm electric motor which is slightly less than its main rival, the Mercedes-Benz eVito. It reaches 62mph in a rather anaemic 13 seconds and has a top speed of 99mph.

Single battery versions of the Volkswagen e-Transporter have a 491kg payload advantage over the twin battery models (1,186kg versus 695kg), as they both have the same gross vehicles weight of 3,200kg.

From the launch at least, there will only be one derivative of the vehicle available; the long wheelbase. With a load space length of 2,938mm, width of 1,627mm and height of 1,332mm, the e-Transporter has a total load volume of 6.7 cubic metres.